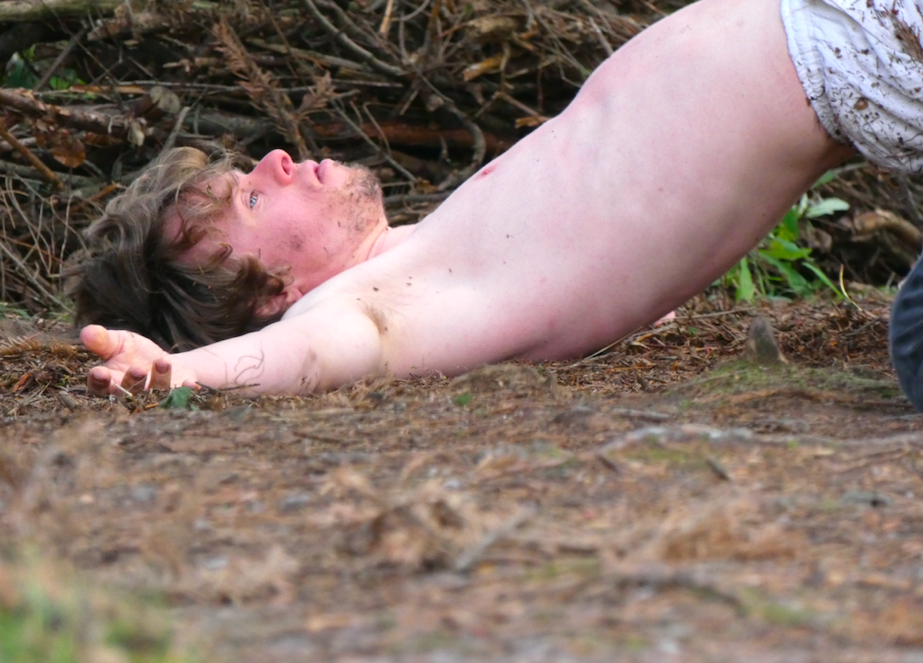 And the smell of the Pine Trees

And the smell of the Pine Trees // A Black Forest Homage

is a SZENE 2WEI project that brings culture and dance specifically to rural areas. This rural area is very important to the company, and for years it has been carrying out cultural projects as well as rehearsal and research phases on the Braunberg in Oppenau in the Black Forest. The Berggasthaus Braunbergstüble and its surroundings have become our “second home”.

In August and September 2020, SZENE 2WEI is organizing three artistic activities at this location: a concert by the folk band The Knifey Forky Spoonies, an accordion performance by the Harmonika Spielring Löcherberg accompanied by a dance choreography and the construction of a forest stage - made with simple materials collected from natural sources, located in the forest not far from the cooperating Berggasthaus Braunbergstüble directly on the certified hiking route Schwarzwaldsteig.

The project adjusts towards sustainability. The Waldbühne will continue to exist beyond the project period and will be used again and again by the dance company and its cooperation partners. Dance improvisations and concerts, sometimes spontaneous, sometimes announced, and in any case always open to anyone who is interested and comes along.

With the Waldbühne, SZENE 2WEI invites you to be inspired by music and dance. In a place where you would not expect culture and where art and nature enter into an almost magical symbiosis.
But even in times when there are no performances, the Waldbühne calls for people to deal with art and culture. Hikers and visitors are invited at any time to look at the stage, step on it, maybe take photos, and let the atmosphere of the place carry them away.

The project is funded by the Fonds Darstellende Künste with funds from the Bundesregierung für Kultur und Medien.

The Waldbühne is easy to find from the Braunbergstüble, it is just a few minutes walk away. Along the garden of the mountain inn, a path leads up towards the Schwarzwaldsteig (signposted). If you follow this path and go over the Schwarzwaldsteig towards the edge of the forest, you will quickly see a small wooded area that is only overgrown with chestnuts. This wooded area already represents part of the Waldbühne, a corresponding sign with the inscription "Waldtheater" refers to it.

Further information can be found on the blog of the Braunberg project funded by Aktion Mensch, in whose event series "And the smell of the Pine Trees // A Black Forest Homage" has seamlessly been integrated:
braunbergstueble.de/blog 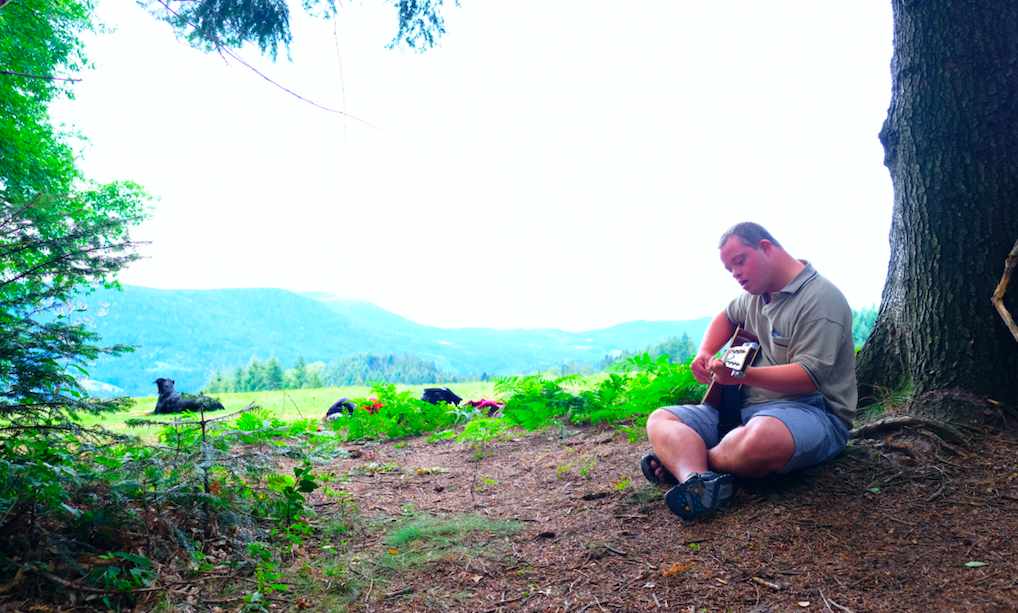 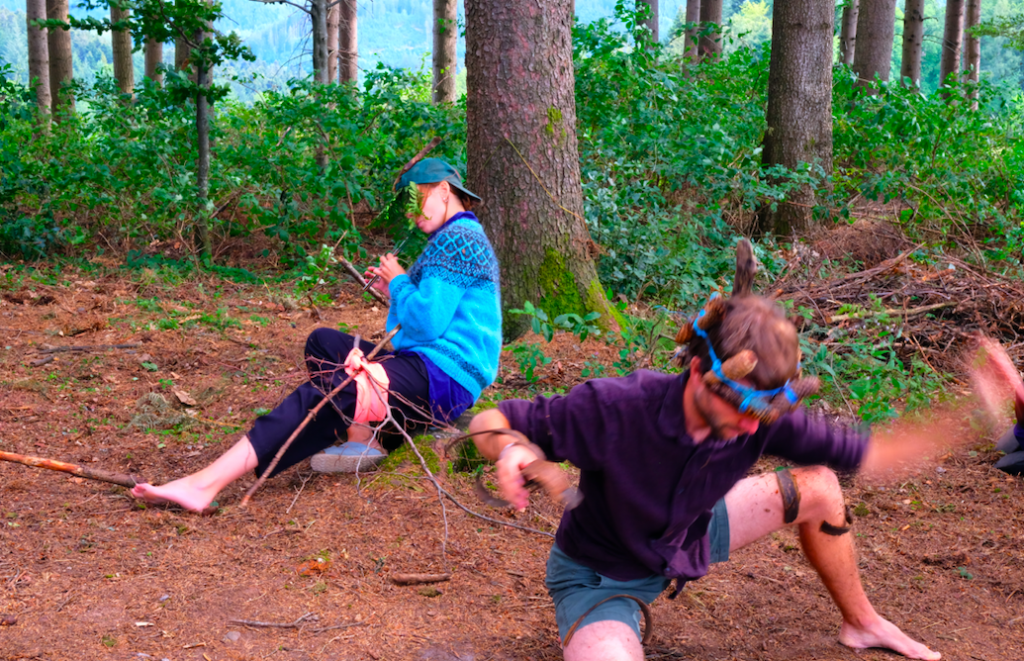 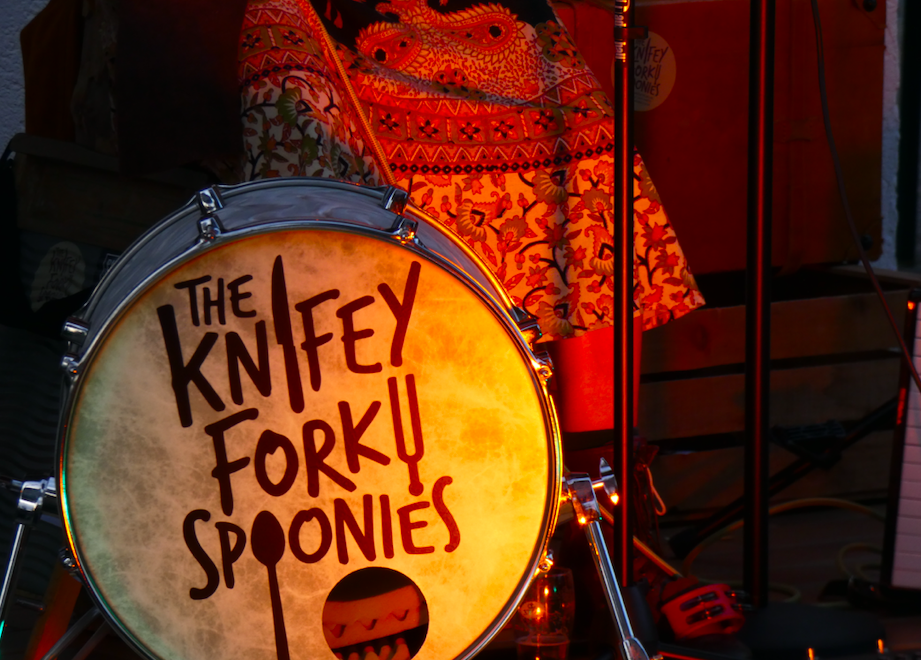 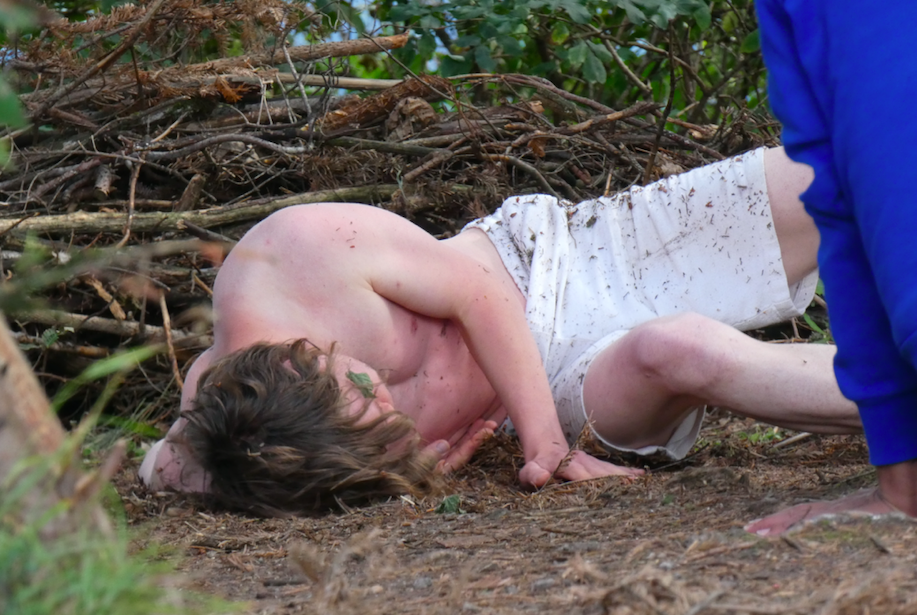 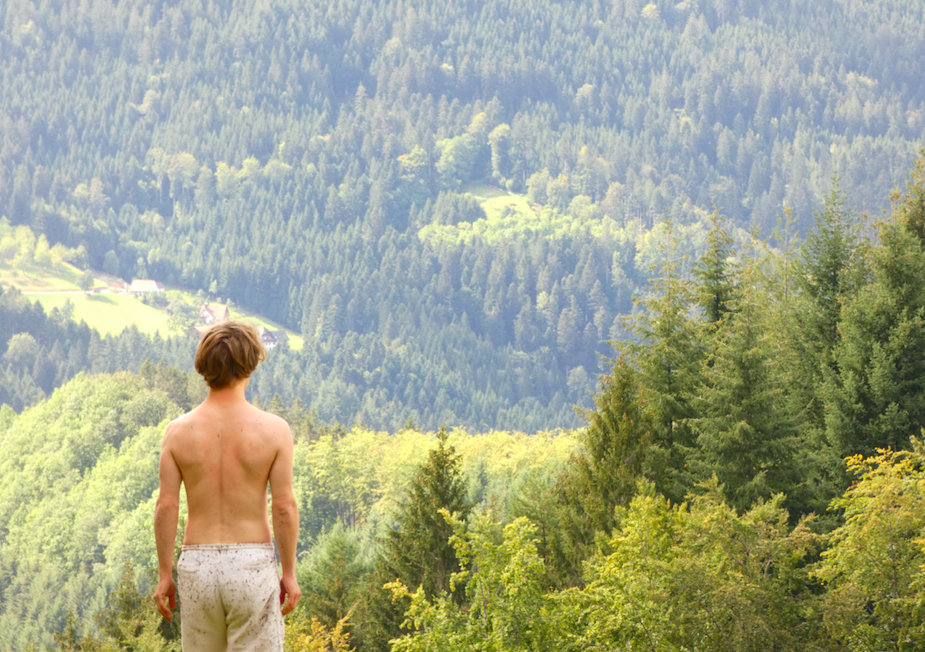 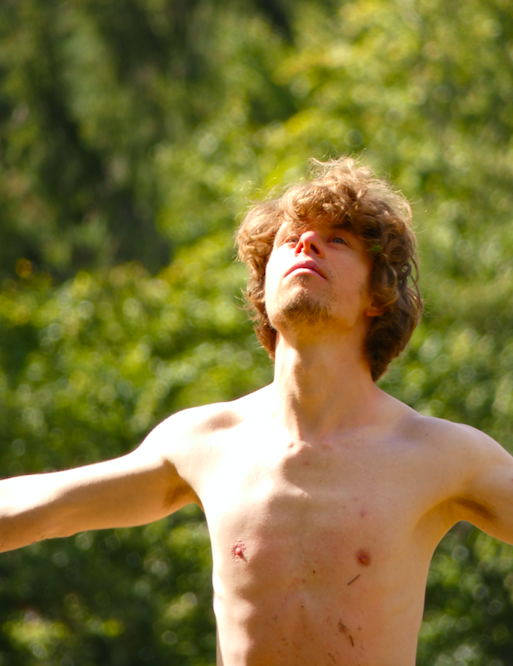 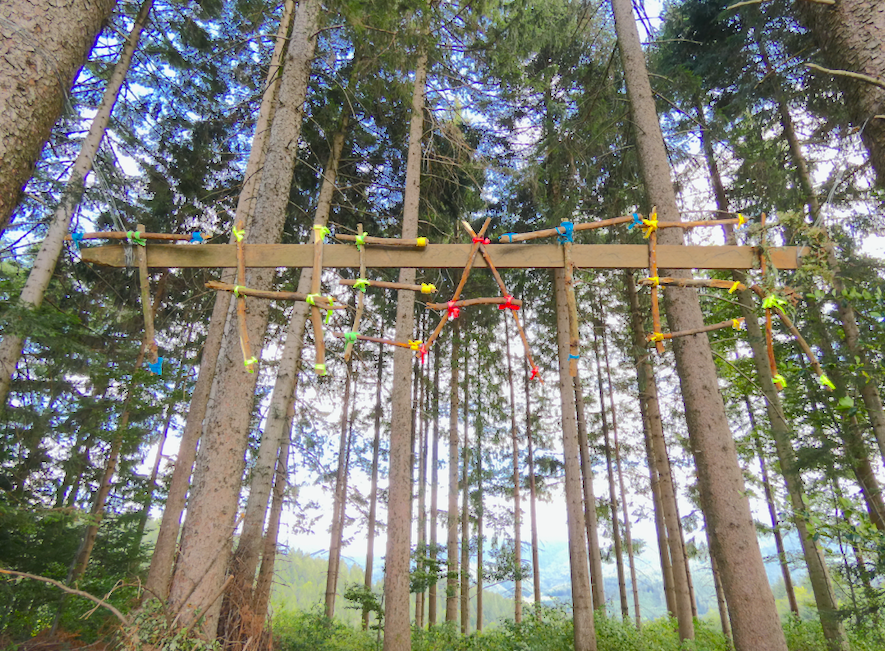 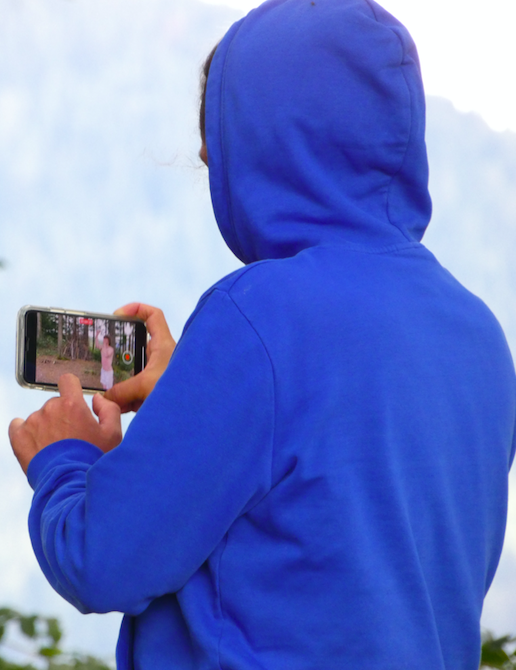 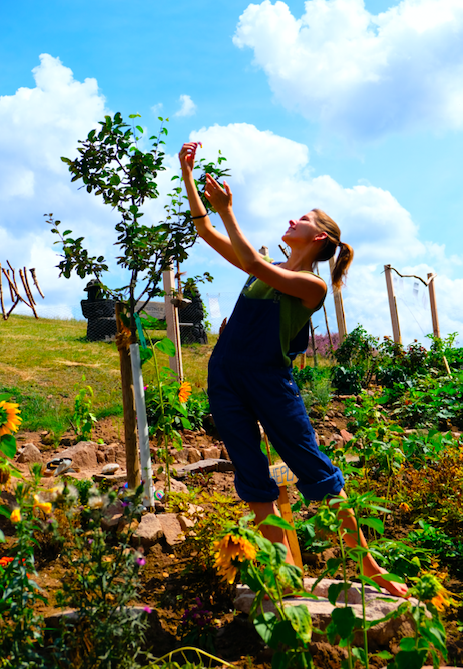